Home
Entertainment
Prepare For Last Of Us Part II With These 10 Movies, Books, And More 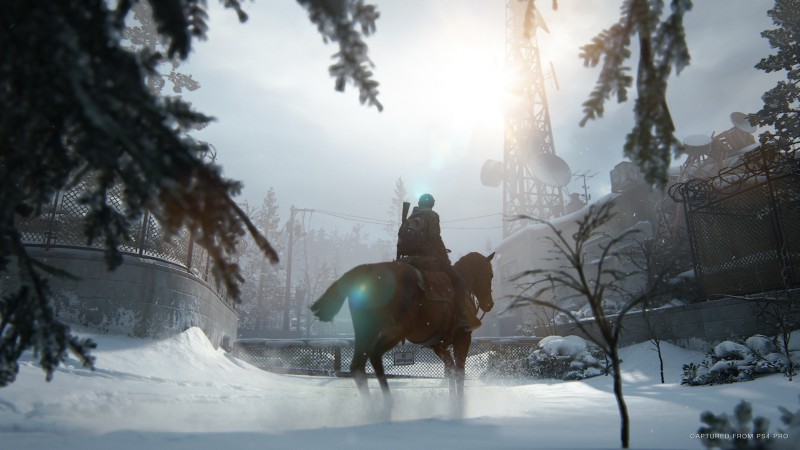 The Last of Us Part II has been delayed several times this year, but we finally have a release date that should stick: June 19. Don’t waste the next few days twiddling your thumbs; use it to prepare for the second chapter by indulging in some of the best comics, film, and other media that matches The Last of Us’ tone. Here are 10 pieces of media to get you in the mood for Naughty Dog’s next post-apocalyptic epic: 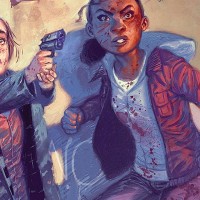 The Last of Us: American Dreams by Neil Druckmann and Faith Erin Hicks

This might seem a bit obvious, but The Last of Us’ official comic was somewhat overlooked. Written by The Last of Us’ creative director Neil Druckmann and drawn by accomplished artist Faith Erin Hicks, American Dreams is a prequel that follows Ellie’s journey leading up to the events of the game. The comic offers plenty of insight into Ellie’s early years and details her friendship with Riley Abel. The whole series is only four issues long, and seamlessly transitions into The Last of Us’ Left Behind DLC (which is also worth playing before Part II). 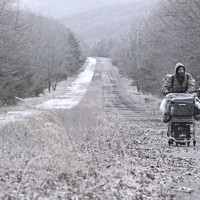 The Road by Cormac McCarthy

Naughty Dog wasn’t shy about its inspirations during the development of The Last of Us; Cormac McCarthy’s The Road served as a major tentpole for the series. In this 2006 novel, a mysterious, apocalyptic event has left the United States covered in ash and largely devoid of life. In the midst of this chaos, a man and his son struggle to cross the country to get to the sea. Much like Ellie and Joel’s journey, the characters in The Road are forced to make some tough choices as they fight for their lives amongst the remnants of society. McCarthy’s prose is punchy, and while the story is simple, it is equally heartbreaking and intense. The novel was awarded a Pulitzer Prize for fiction in 2007 and later adapted to a major motion picture with the same name, but we recommend the book first and foremost. 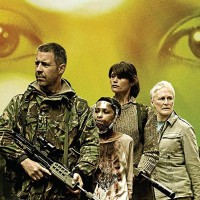 The Girl with All the Gifts by M. R. Carey

Based on an Edgar Award nominated short story, this science-fiction novel is set inside a dystopian future where most of the world has been wiped out by a fungal infection. Sound familiar? Just wait. Most of the remaining population lives inside heavily guarded bunkers. Inside one remote military base, a group of scientists study a group of infected children who have been able to maintain their cognitive functions and only turn feral when they get too close to the scent of human blood. While The Last of Us parallels are readily apparent, The Girl With All The Gifts quickly evolves into a compelling thriller in its own right, and it offers a few unique twists to the classic zombie tropes. 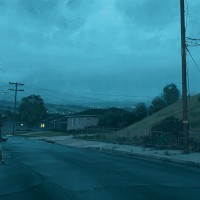 The Electric State by Simon Stalenhag

From one of the creators of the Amazon Prime series “Tales from the Loop” comes this sci-fi art book that cleverly tells a heartfelt story about a runaway teenage girl and her half-broken robot as they make a road trip across the country. The story is set during 1997, in an alternate history version of the United States that has been ravaged by war and pockmarked with insane technology. Stalenhag’s art is jaw-dropping and interspersed with maps and quotes from an unseen narrator who details Michelle’s journey alongside a child-like robot companion. We only get glimpses into Michelle’s life, but her troubled history in a negligent foster-care system and her rebellious adolescence remind us a lot of Ellie. 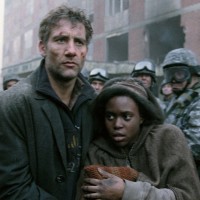 Looking for a future dystopia that isn’t full of flesh-eaters? Alfonso Cuarón’s critically acclaimed sci-fi film takes you to a world where humanity has become infertile and society is on the verge of collapse. But when a civil servant named Theo encounters the first woman to become pregnant in more than two decades, he must help this young refugee find asylum. As in The Last of Us, Children of Men offers an intimate look at humanity at its worst … and its best. 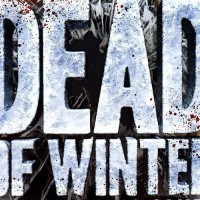 Dead of Winter: A Crossroads Game

If you’re in the mood for something a little more interactive, check out Plaid Hat Games’ Dead of Winter. This meta-cooperative psychological board game puts 2-5 players into the role of survivors in a world where most of the population has either died or been turned into flesh-craving monsters. Each player leads a small faction of survivors. The entire table works together to make the colony stronger. However, each player also has their own secret, personal objectives, which can sometimes run at odd with the main goal. Think “The Walking Dead” as a board game, and you’re on the right track. 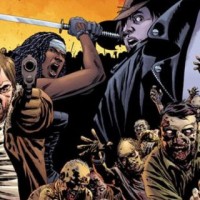 While we’re on the subject, “The Walking Dead” really doesn’t need an introduction. This zombie thriller has grown into a massive multi-media franchise, but if you’re only familiar with the games or TV shows, then do yourself a favor and read the original Image Comics series, which follows Rick Grimes, a Kentucky deputy who awakes from a coma to find himself trapped in a world gone to hell. Some of the plot beats line up with the hit AMC show, but this epic comic collection has several surprising ­– and often grotesque – twists that will keep you turning pages long into the night. 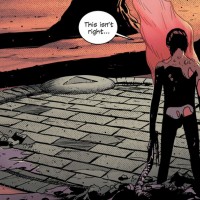 East of West by Jonathan Hickman and Nick Dragotta

If you’re a fan of anything that apes the Biblical apocalypse, then East of West might be up your alley. This comic series from Image Comics is set inside a (wait for it) post-apocalyptic version of the United States. However, the twist is that, in this world, the U.S. civil war continued until the country was eventually split into several independent nations. When the biblical four horsemen show up, the end times really begin. East of West is full of great Old West one-liners, but also features its fair share of superhero-like action. Like The Last of Us, this is a complex tale of revenge in the wasteland and it has a rich backstory. 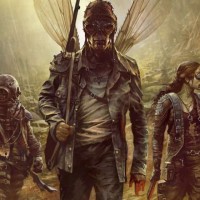 Based on a beloved Swedish role-playing game from the ‘80s simply called Mutant, this smartly updated ruleset immerses players in a world where humans have mutated into beastly creatures and the animals have evolved into something almost human. Players create their own mutants or anthropomorphic animals and gain a wild assortment of powers. Mutant Year Zero future setting is more fanciful than The Last of Us, but it provides the same thrills of scraping together supplies as you try to eke out survival amidst a harsh wasteland. In 2018, The Bearded Ladies released a turn-based strategy game that might also be a good fit for fans of hardcore tactics. 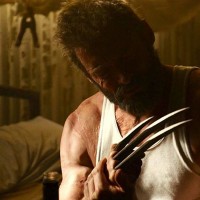 Widely considered one of the best X-Men films, Logan is the kind of superhero film that even non-superhero fans can get behind. Set a few decades in the future, the Wolverine we all know and love has become an old man, and his healing factor is all tuckered out. When Logan is tasked with escorting a woman and a young girl across the country, he becomes wrapped up in a manhunt and ultimately comes face-to-face with the sins of his past. Similar to The Last of Us, Logan has an ominous, bleak tone and centers on an older man and his growing, fatherly affection for a young woman.

For more on The Last of Us Part II, read our <a href=”https://www.gameinformer.com/preview/2020/06/01/15-things-i-learned-fro…; target=”_blank”>hands-on impressions or our <a href=”https://www.gameinformer.com/preview/2020/06/01/the-last-of-us-part-ii-…; target=”_blank”>interview with creative director Neil Druckmann. And stay tuned or our review in the coming days.